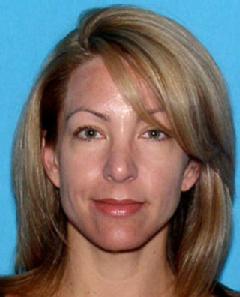 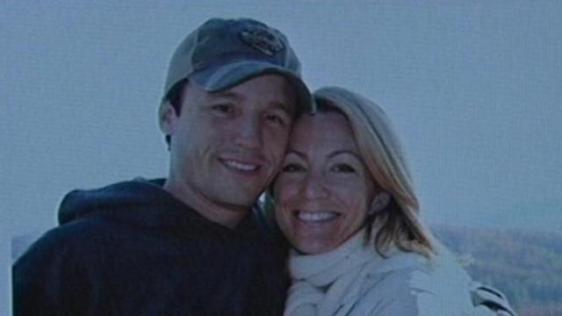 ST. AUGUSTINE, Fla. — A 10-day investigation into a reported abduction over the Labor Day weekend led detectives to sex tapes, discussions of fake kidnappings, ransom notes, money drops gone wrong and two arrests — including the woman who claims to be the victim.

Quinn Gray, the 37-year-old Ponte Vedra Beach woman who said she was kidnapped and released three days later, was arrested Wednesday afternoon and charged with extortion.

According to the arrest report, Jasmin Osmanovic delivered two letters to Gray’s home saying he was owed $50,000. He also told investigators that he had a sexual relationship with Gray and the couple spent that weekend together.

Husband Sticking By Wife’s Side

The victimized spouses of sociopaths/psychopaths often are the most ardent defenders of  the victimizing psychopath.  To do otherwise, to face the facts would be to see that every word, look, touch, backrub, sexual union was a fraud.  They were in a relationship/marriage with their own fantasy, which the psychopath “read” and played into — until the psychopathic partner wanted out.

Reid Gray is standing by his wife.

“It’s because she’s mentally ill that I have to stick by her.  The minute you put the divorce hat on, the next second you put on this is a family member who has a mental illness, and I can’t abandon that person”.

Timeline and other details:  http://www.news4jax.com/news/21576839/detail.html#related