Taped in 1978 for The Dating Game:   http://www.youtube.com/watch?v=qpy5AZsEnLg 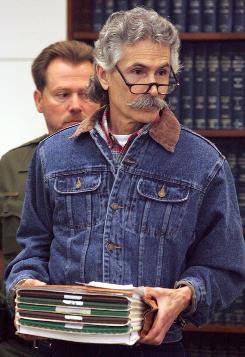 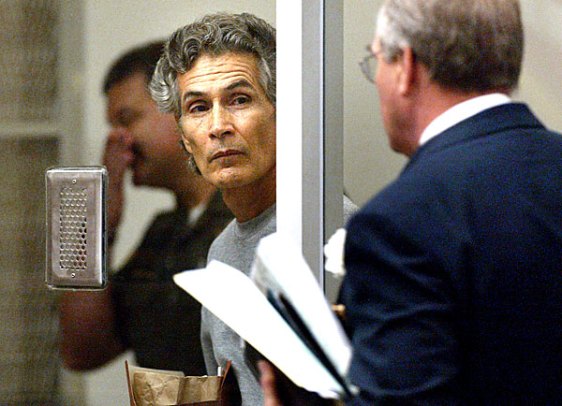 This post has received quite a number of visits.  Originally I had no text, only these photos.  Among what I look for are:

None of these are definitive, but here we have Alcala’s behavior which is absolutely sociopathic.