Or are the differences trick photography or changes with age?  For AR Sorkin, we also have many examples of his thinking patterns.  Including his book, Too Big to Fail, detailing the crimes of high finance in 2008, but concluding, alas, that they were just too big to fail.  Clever  boy.  He must think we are stupid . . . oh, wait, psychopaths think exactly that. 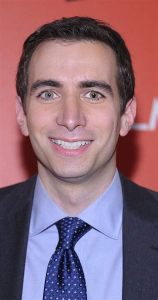 His eyes and possible psychopathy have actually gotten a fair amount of notice over years.  Strange eyed guy on CBS Evening News

One type of ‘psychopathic eyes’ are eyes that are too wide, too large and too almond shaped.  There are other ‘types’, some might seem contradictory.  I don’t explain them, just notice the correlation.  Humans have a lot of variation, so one should always seek other evidence of psychopathy also (arrogance, thinking patterns, contempt, unusual lying ability, etc.). 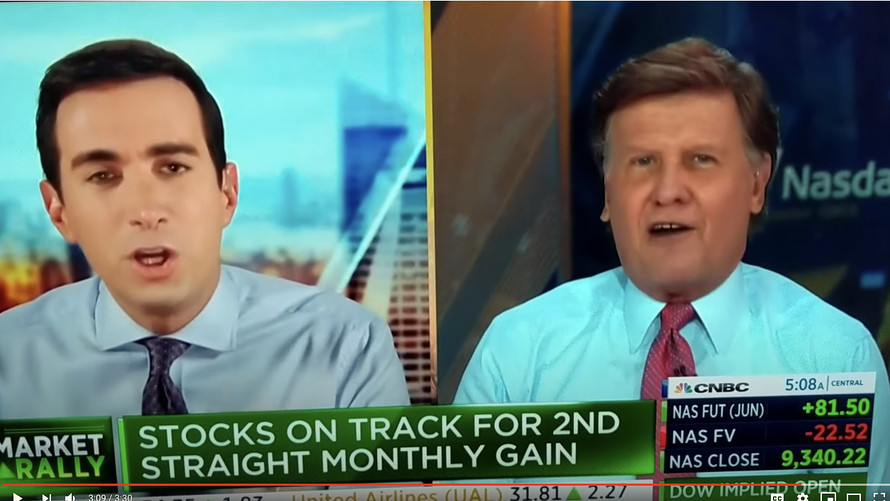 Possible psychopathic eyes left, but still not as extreme as seemed before, normal, right

Lest readers think this is a one off, here’s Wesley Clark. 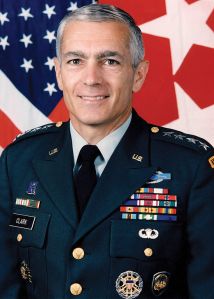 I don’t have the time to build the case, but look for comments from other officers.  Many say he was too sharp, too disloyal, too quick with the shiv — or words to that effect.  Or you could take my word for it, if anybody is inclined to take my word for things.  He can sue me, if he likes.

Here’s someone I would worry about,