Since psychopaths depend on the green beard trait for the survival of their biological subtype, it is necessary that they recognize each other. Thus psychopathic eyes/archetypes.

This is a Rick Singer. (https://www.usatoday.com/story/news/nation/2020/07/28/rick-singer-mastermind-college-admissions-scandal-grand-canyon-university-student/5524754002/).  Anyone who looks like him is also a psychopath. 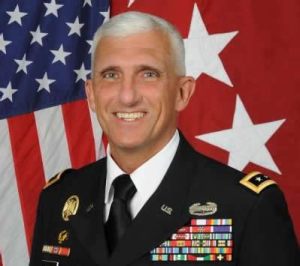 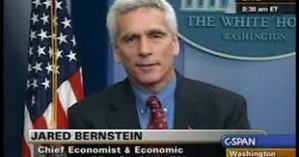 Jared Bernstein, I think so.

Anthony Fauci, dunno, but I suspect so.  (I live by the hairs on the back of my neck, they tell me that he is evil   I don’t think much of Dr. Birx either.  At a minimum I think they are both con artists.  That they are both endorsed by probable psychopaths, such as S. Gupta and J. Sciutto, isn’t in their favor, imo.

Dr. Birx lost me when she said to avoid supermarkets.  Avoid supermarkets?!  What about their employees?  Are they sacrificial lambs, should they just jump into volcanoes and have done with it?  I started asking around, never found any markets (or drugstores) which had employees getting sick.  And then when they started telling us to take off our masks with our pinkies as though the mask face was contaminated with Ebola — ha, ha, ha.  Psychopaths, being little children mentally, never know when enough is enough.  If covid is so dangerous you can’t protect yourself, then there is no reason to try, let fate take its course..  Fauci and Birx are stupid liars, imo, and need to prove they aren’t psychopaths, if they can.)

This is a Maury Povich, another archetype. 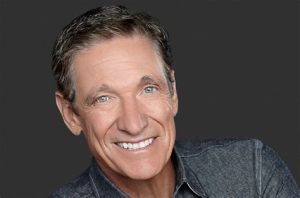 Maury has many psychopath traits.  One is that smile, or rather that facial expression.  If you look at many images of his, they show that exact smile, his personal mask of sanity.  At least that’s how I look at it.

John Kerry, to my best judgement.  John Kerry knows his place in the food chain and is capable of total self control.  However, if he thinks he is in a position of power, his true character comes out.  As far as I’m concerned he showed his true colors, contempt, lying ability (unless he stupidly believes outrageous lies and then passes them on) in his betrayal of the POW/MIAs and their families.  (Pres. Trump, send your envoys to Laos, there are still secrets there.)

Andy Williams, singer.  Looks that way to me.

This is a Shimon Peres. 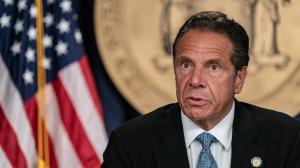 Joe Biden, all the lights are on but nobody’s home.  Evil/corrupt to his bone marrow, imo.

This is a Jacob Appelbaum.

I’ve seen him talk, and consider him psychopathically arrogant and pickled in self-love.  His eyes are the least of it.

Too much Dov Charney. https://pathwhisperer.info/2014/06/30/dov-charney-fired-ceo-of-american-apparel/

Perhaps the most tragic of the psychopaths, essentially emotionless and personality-less.  Chameleons who glom on to others and sometimes worm their way into positions of vast power through their psychopathic manipulative abilities and insight into the motivations of others. (The Minus Man (1999) movie.)

Jared Kushner.  Ivanka should get the marriage annulled, I don’t care how many children they’ve had.  How can one give informed consent to a ‘subtle reflex machine’?  ([A] genetic “nonhuman human . . . a subtly constructed reflex machine which can mimic the human personality perfectly” — Cleckley, https://pathwhisperer.info/2015/11/18/post-redux-a-more-nuanced-description-of-the-nonhuman-human/.)

I’ve known minus men to follow women they find attractive continuously (I don’t know what they say — ‘You don’t mind do you?  I just want to be friends.’?? or ‘You’re so beautiful, I just have to be in your presence.’??) and persistently.  And then THWACK, Cupid’s true arrow hits its target.  But it’s not Cupid’s true arrow but rather a psychopath adjusting and fine tuning his personality, sense of humor, etc. to his target’s desires.